Competition Winners for the Riverina Classic 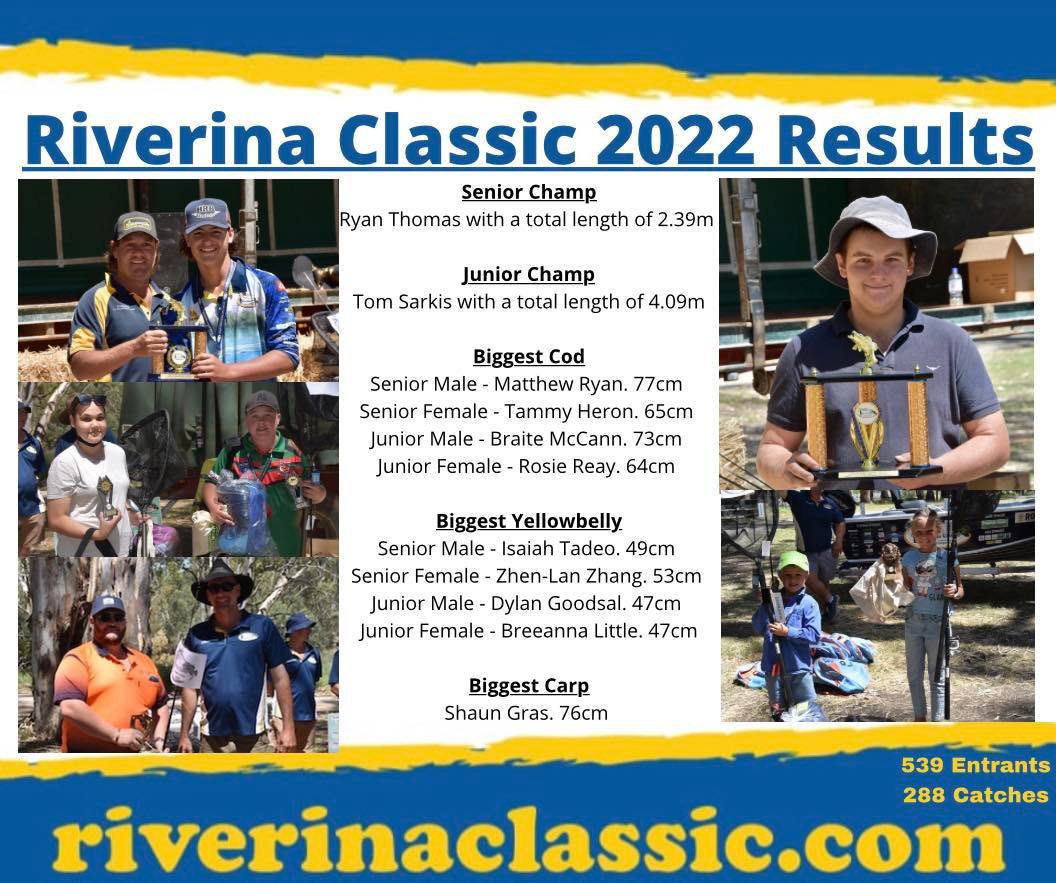 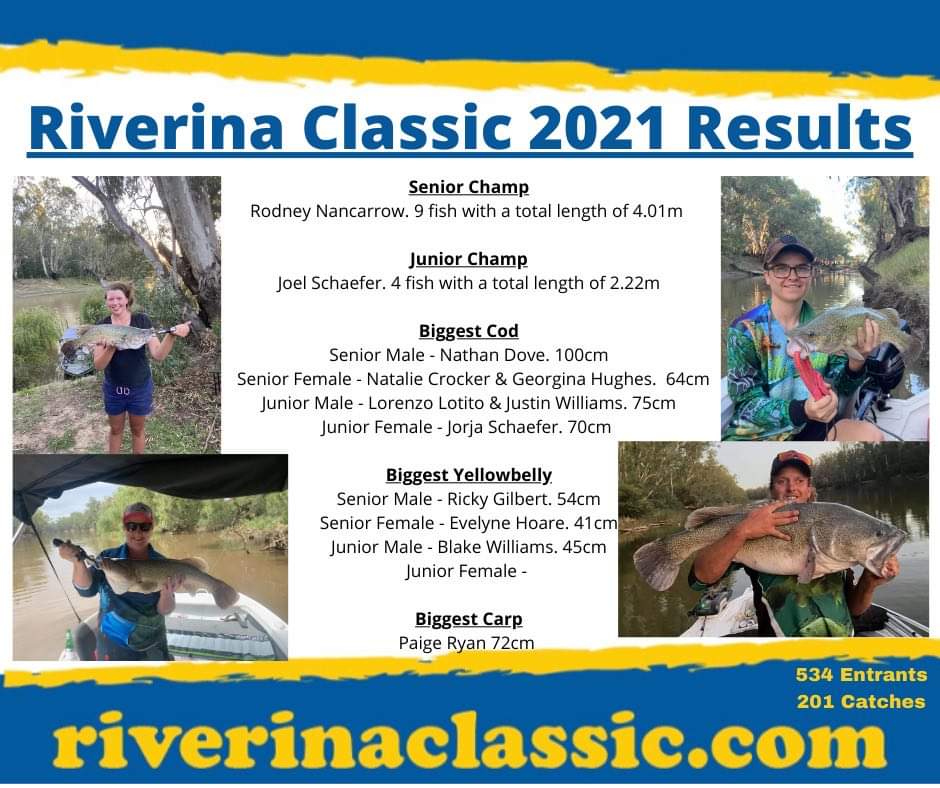 The inaugural Darlington Point Riverina Classic Catch & Release Fishing Competition was held in early April 2014. It was a great success, with 415 Competitors registering for their chance to take home something from our $45,000 prize pool. In our first year we donated $15,000 to the Prostate Cancer Foundation of Australia. 3000 native fingerlings were released and the Committee decided we would try again.

The efforts in the second year (2015) out did the first with the prize pool growing to $50,000 and 524 Competitors taking part. $18,000 was donated to the Prostate Cancer Foundation of Australia and in an effort to further enhance sustainable fishing 5000 native fingerlings were released.

2016 saw 492 entrants trial the new photo catch & release fishing competition, vying for over $50,000 in prizes. 94 eligible fish were caught and released & more than 2000 Cod and nearly 5000 Golden Perch were released into the Murrumbidgee River. $20,000 was donated to The Motor Neurone Griffith and District Support Group and MND New South Wales.

2017 was a hot weekend so entrant numbers were lower, we raised $20,000 for The Motor Neurone Griffith and District Support Group and released 8,000 fingerlings back into the river system.­

2018 was another successful year with $20,000 raised and donated to Griffith Can Assist and Coleambally Can Assist. We also released another 12,700 fingerlings into the Murrumbidgee River system. 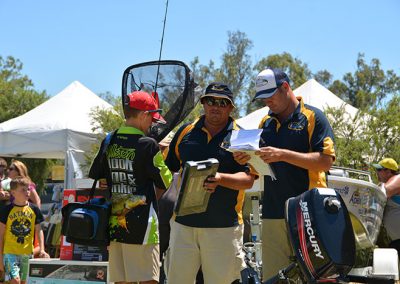 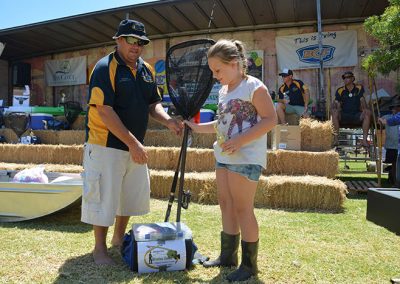 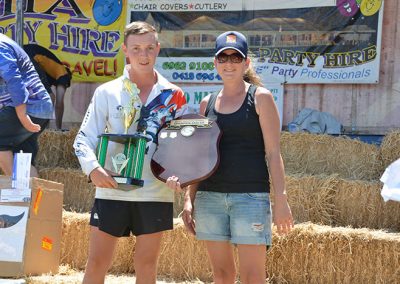 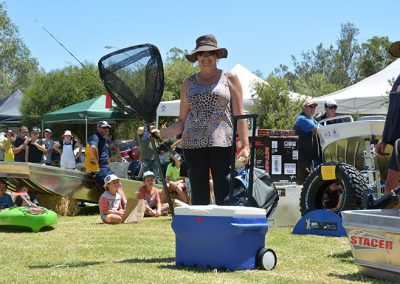 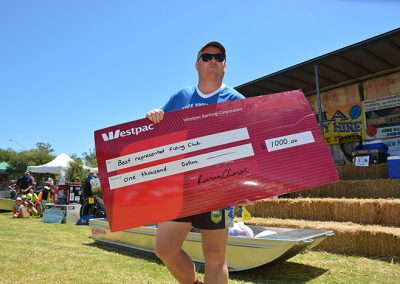 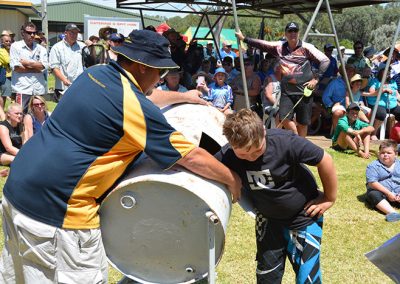 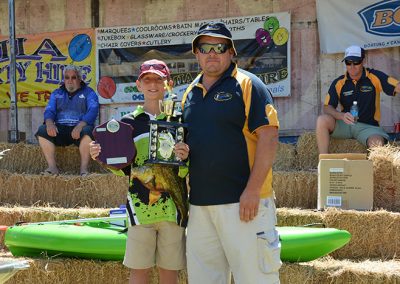 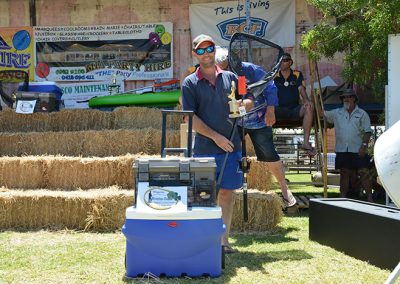 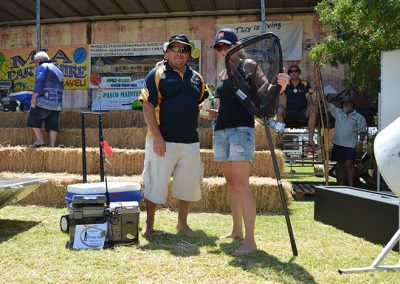 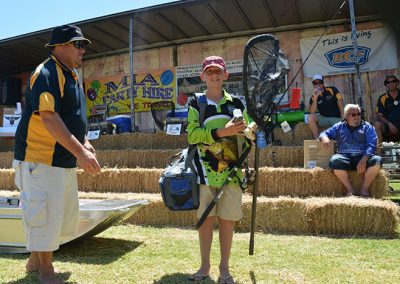 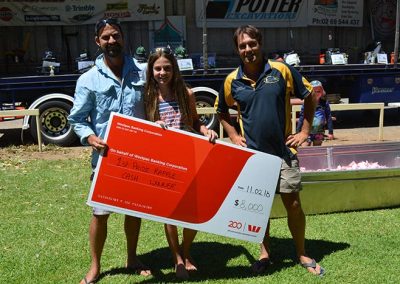 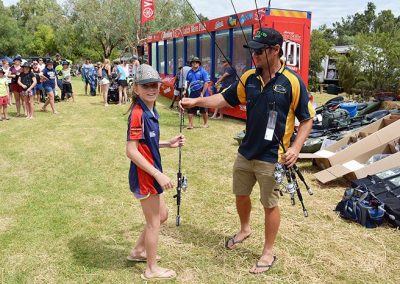 Photo Entries: Make sure you include your rego number & today's mystery item in the top left of your photo catches. See Example on Photo Rules page Dismiss